Wesley Davis is in his eleventh year at Marcus High School and sixth year as Head Choral Director. He directs the Celesti Varsity Treble Choir, Bel Canto Treble Choir and Marcus Chorale. In addition he directs and arranges music for the Marcus national award winning treble a cappella group Fusion. A native of Houston, he is a graduate of the High School for the Performing and Visual Arts. He holds a Bachelor of Music Education with honors from Oklahoma City University where he studied with Judith Willoughby and Dr. Randi von Ellefson. He is currently finishing his Master’s degree at the University of North Texas in Music Education. Wes is one of the 2015 recipients of the TCDA Young Director of Distinction Award. His students have consistently made Region and All-State choirs in addition to receiving superiors in Solo and Ensemble contest. His choirs also consistently receive Sweepstakes at UIL contest. He is a member of the Texas Music Educators Association, Texas Choral Directors Association, Texas Music Adjudicators Association, American Choral Directors Association, A cappella Education Association.

Drew Howard is in his third year at Marcus High School, and is also in his third year of teaching. He directs the Resonare Varsity Tenor/Bass Choir, Concentum Tenor/Bass Choir, Voces Novae Treble Choir and the Marcus Chorale. Wesley Davis is in his eleventh year at Marcus High School and sixth year as Head Choral Director. He directs the Celesti Varsity Treble Choir, Bel Canto Treble Choir and Marcus Chorale. In addition he directs and arranges music for the Marcus mixed a cappella group Dually Noted. He graduated from The University of Oklahoma in December 2017 with a bachelor’s in vocal music education. At The University of Oklahoma, he participated in all choral ensembles, including the Men’s Glee Club, Chamber Singers, Singing Sooners, and the Chorale. He also performed as a chorus member in several university opera productions. Drew is an active member of the American Choral Directors Association, Texas Choral Directors Association, National Association for Music Educators, Texas Music Educators Association and Phi Mu Alpha Sinfonia.

Amanda Evans is a native to the North Texas area. She attended Texas Tech University where she obtained a BA in Music Education and an MM in Vocal Performance. After graduating, she began a career in opera as an apprentice with the Des Moines Metro Opera. Amanda continues to sing professionally and has expanded her repertoire to many different styles of music. In addition to performing, Amanda has twenty-three years of diverse teaching experiences.   She is also a choral director having served in both public schools and various churches. Amanda currently resides in Highland Village with her husband and three boys. She teaches at Marcus High School, Briarhill Middle School, her home voice studio, and directs the Youth Choir at Trietsch Memorial United Methodist Church in Flower Mound. Amanda is a member of the Texas Music Educators Association.

Laurie Granlund received her Bachelor of Music degree from UNT in 1985.  She has continued to study with amazing voice teachers such as Alexander Rom (Maestro of the Dallas Opera Chorus), Adrienne Angel of NY Broadway fame, and Grant Williams from the Metropolitan Opera.  Ms. Granlund has had a varied musical career including guest soloist with the Irving Symphony, the Richardson Symphony and the Plano Symphony.  She’s performed in the national Broadway tour of “My Fair Lady”, in “Casa Manana” and “Dallas Summer Musicals”.  Ms. Granlund sang with “The Dallas Opera” chorus for several seasons, and enjoyed a time performing on cruise ships, and singing and dancing at “The Southern Palace” at Six Flags Over Texas in her early career.  She is a studio artist, recording for Word, Inc. Music and Hal Leonard Publishing, and has recorded her own CD “Beyond Me”.

Ms. Granlund has had the privilege to encourage and instruct singers of all ages over the past 35 years.  Her students have won seats in the TMEA All-State Choir, live auditions on “The Voice”, live auditions on “America’s Got Talent”, and won various prestigious scholarships to National Universities and Summer workshops within the United States and overseas.

Mrs. Ribb was originally a Fighting Farmer, having graduated from High School at Lewisville High School. At LHS she was captain of the varsity soccer team, Sr. Lieutenant of the drill team, and student director of her Choir. She made All-State Choir 2 years and was ranked 1st chair.

Mrs. Ribb received her Bachelor of Music Education degree from The University of North Texas in Denton. She attended UNT on a vocal scholarship, made the top choir as a freshman, was voted Outstanding Freshman Vocalist, performed in several musicals, and was named Outstanding Student Teacher her senior year.

Mrs. Ribb began her teaching career 30 years ago at Blalack Middle School in Carrollton, Texas; where she directed a program of 500+ choir members. Upon moving to Highland Village, Mrs. Ribb began teaching Choir at Lamar MS; where she was named Campus Teacher of the Year and received the PTA Lifetime Membership award. Mrs. Ribb’s choirs consistently received superior ratings at UIL contests and festivals. Her students also consistently placed well at individual competitions such as All-District Choir, All-Region Choir, and Solo & Ensemble Contest.

Upon retiring from teaching in the public school system, Mrs. Ribb began teaching voice lessons at Marcus High School and Briarhill Middle School. Along with teaching private voice at Marcus, Mrs. Ribb is an adjudicator for UIL Contests, Solo & Ensemble Contests, and a clinician for All-Region Choirs in the state of Texas.

She is married to David, who is the head audio engineer for the Daystar Television Network; and has one daughter, Anna, who is a Sophmore at MHS. She resides at her home in Highland Village with her husband, her daughter, Buddy (the dog), and her two fat cats – Aragorn & Arwen. 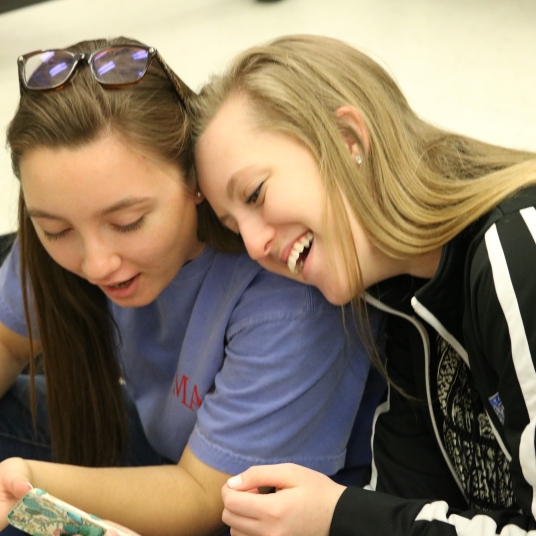 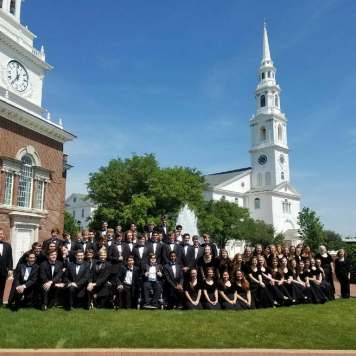 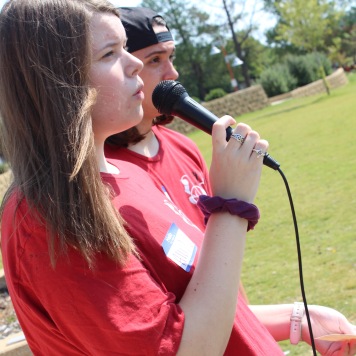 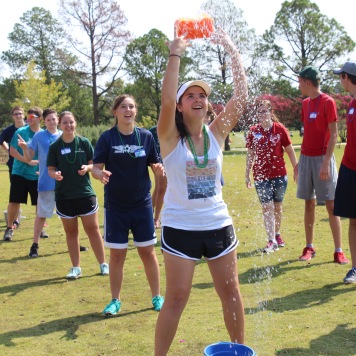 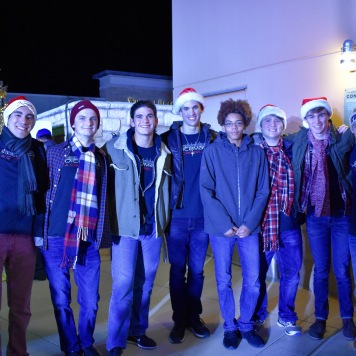 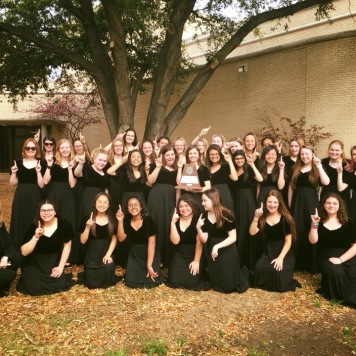 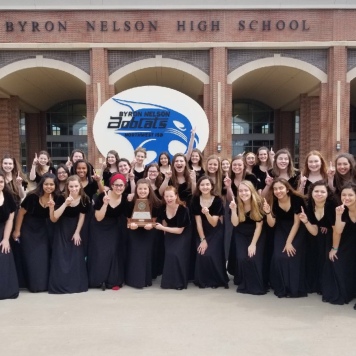 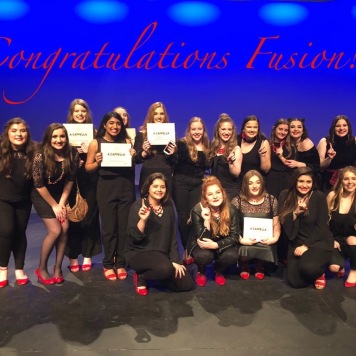